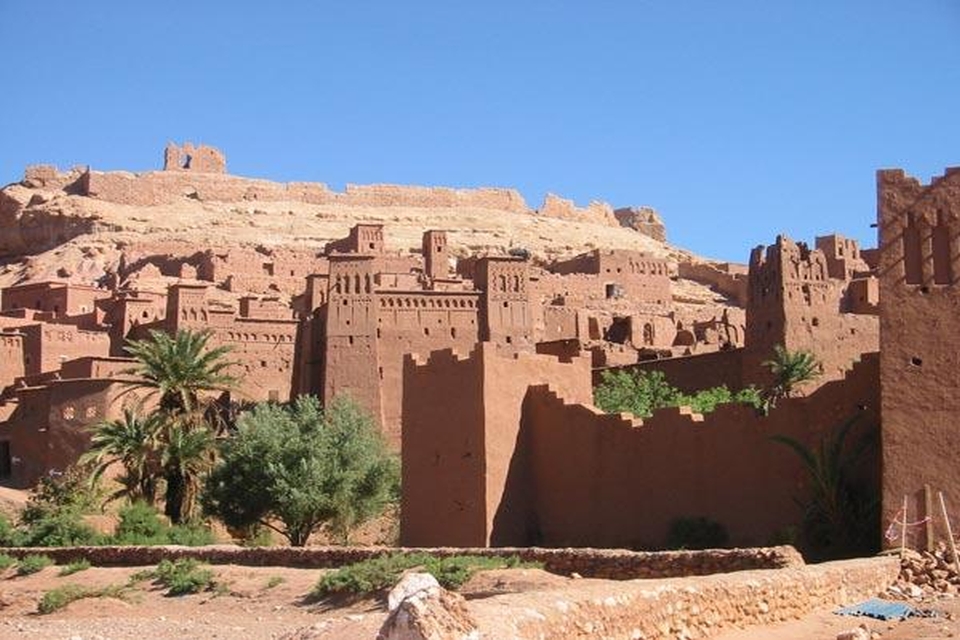 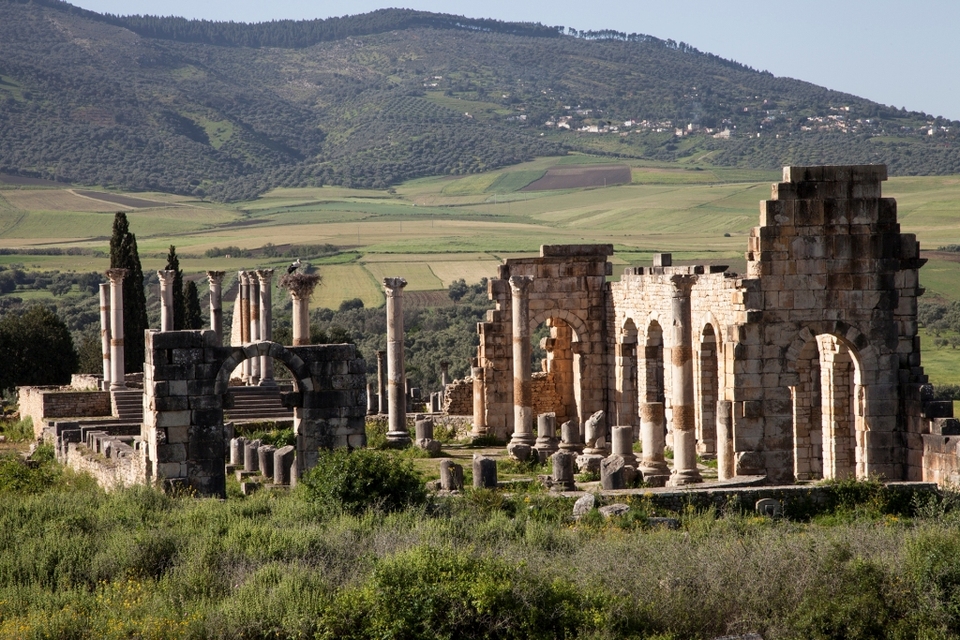 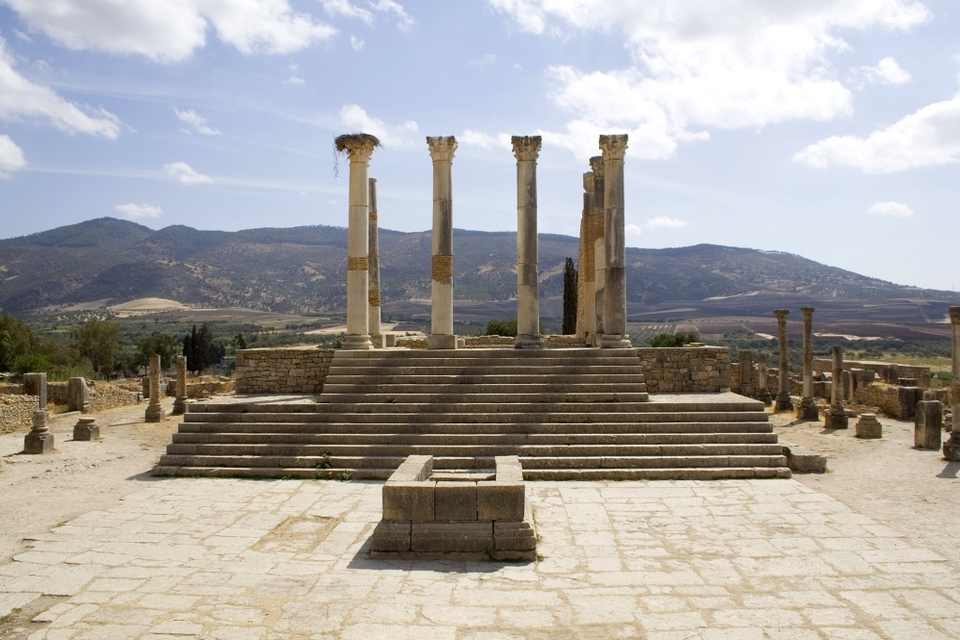 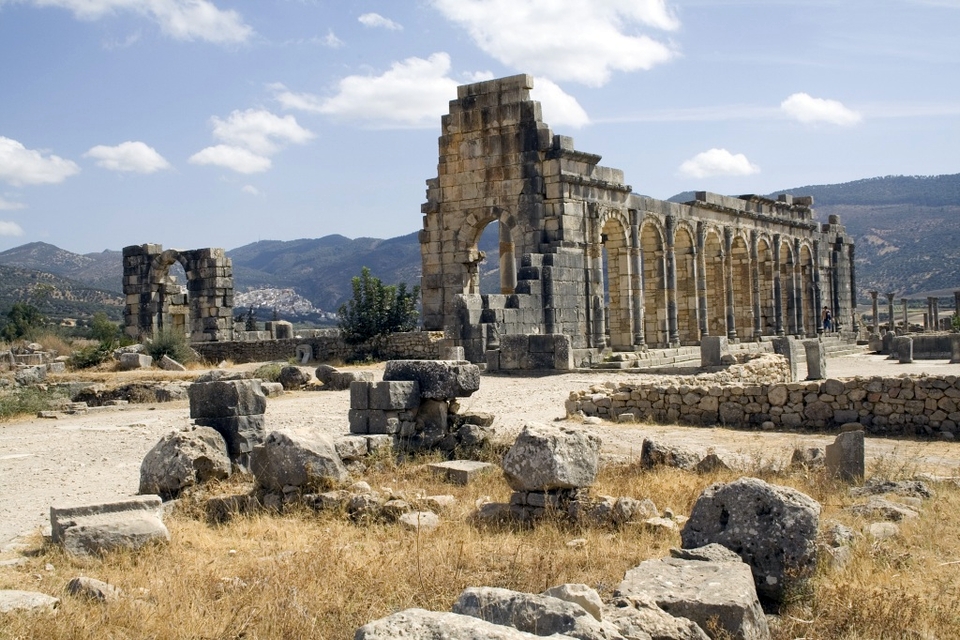 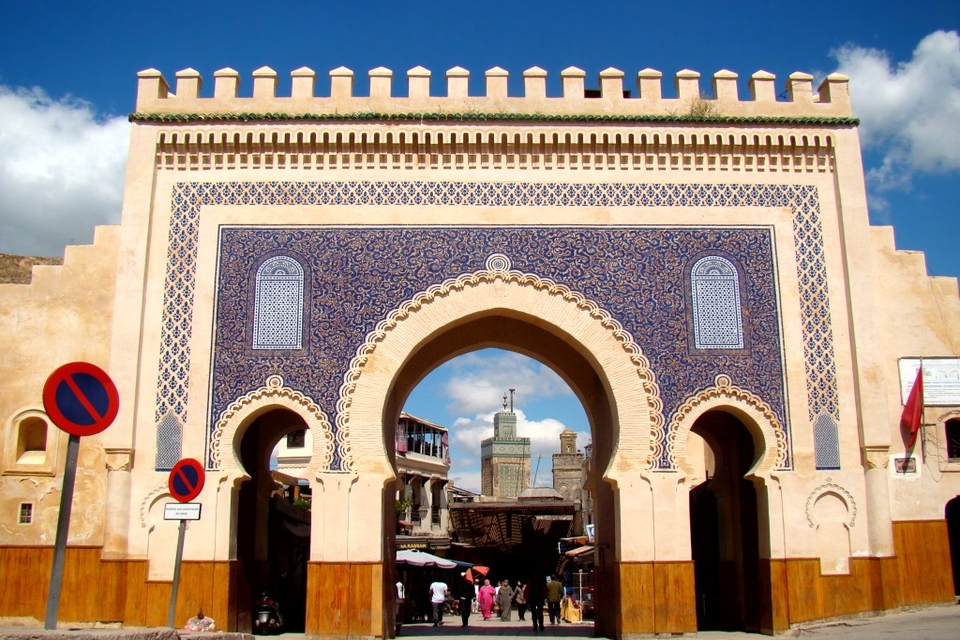 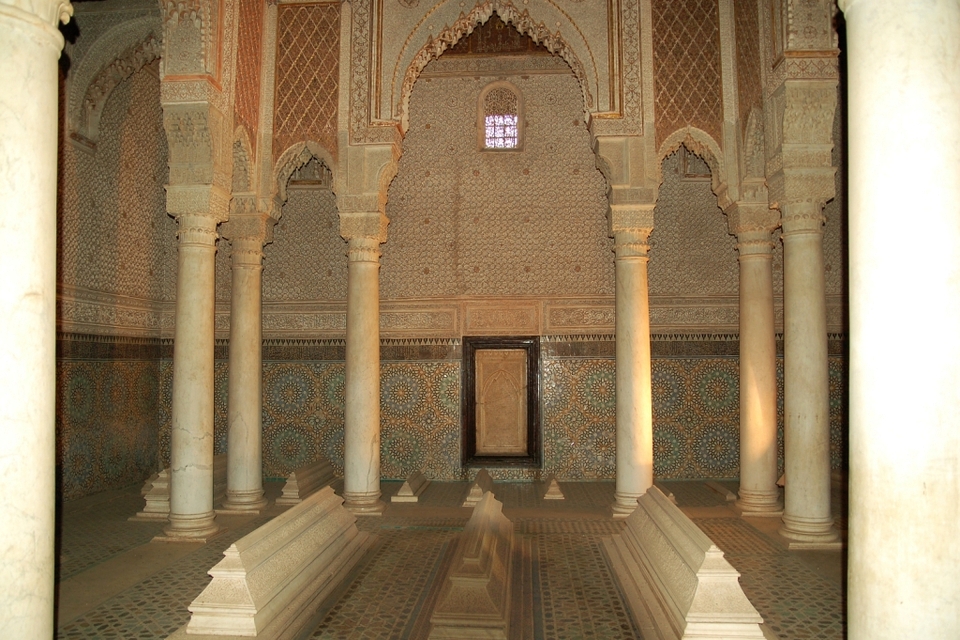 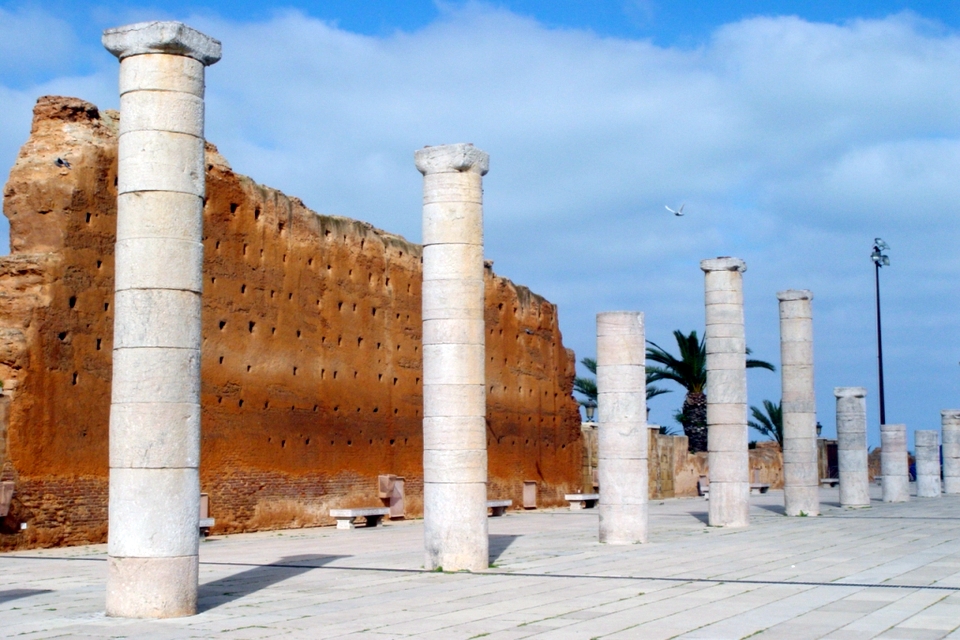 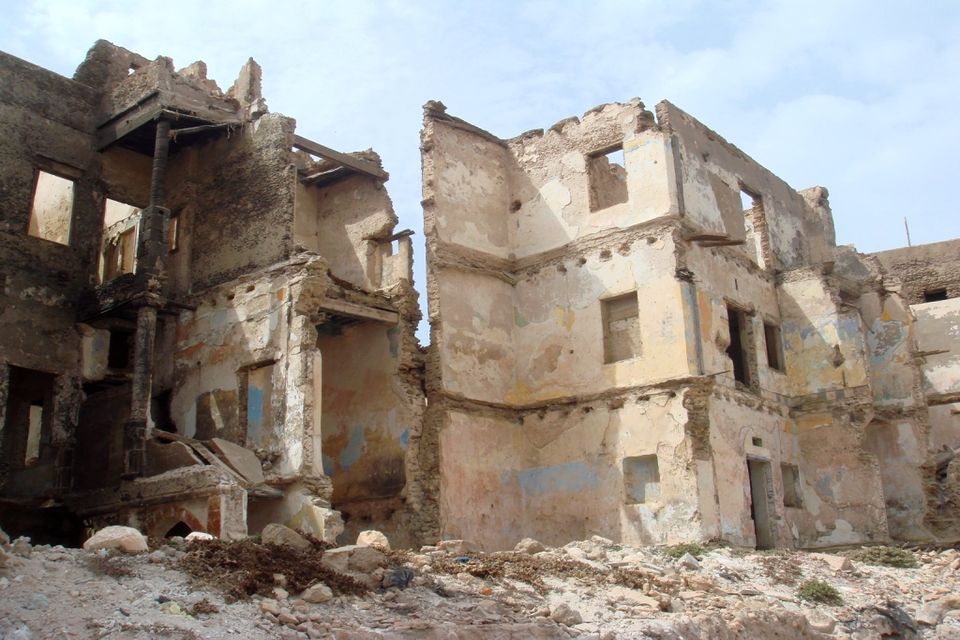 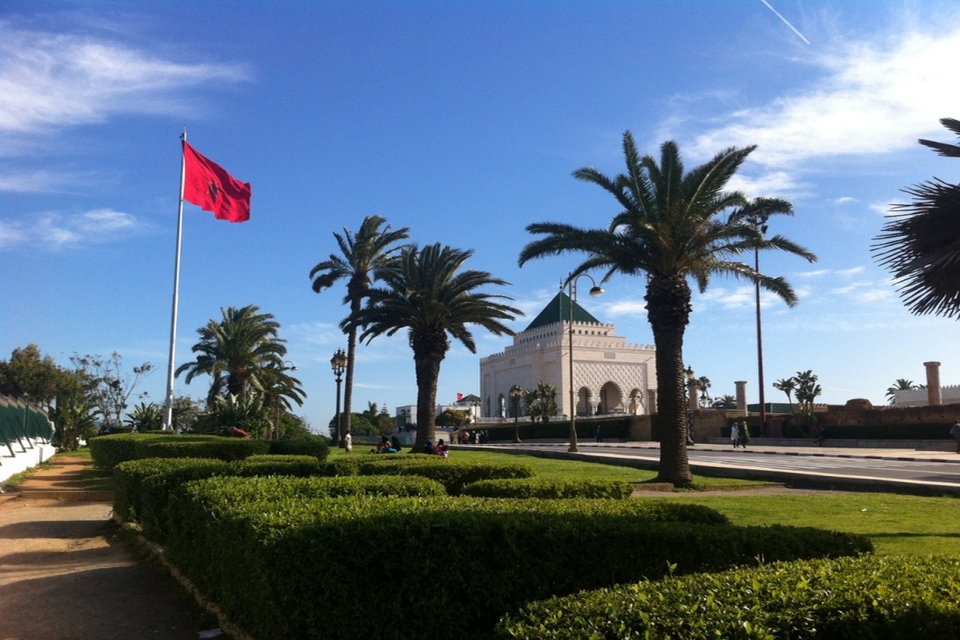 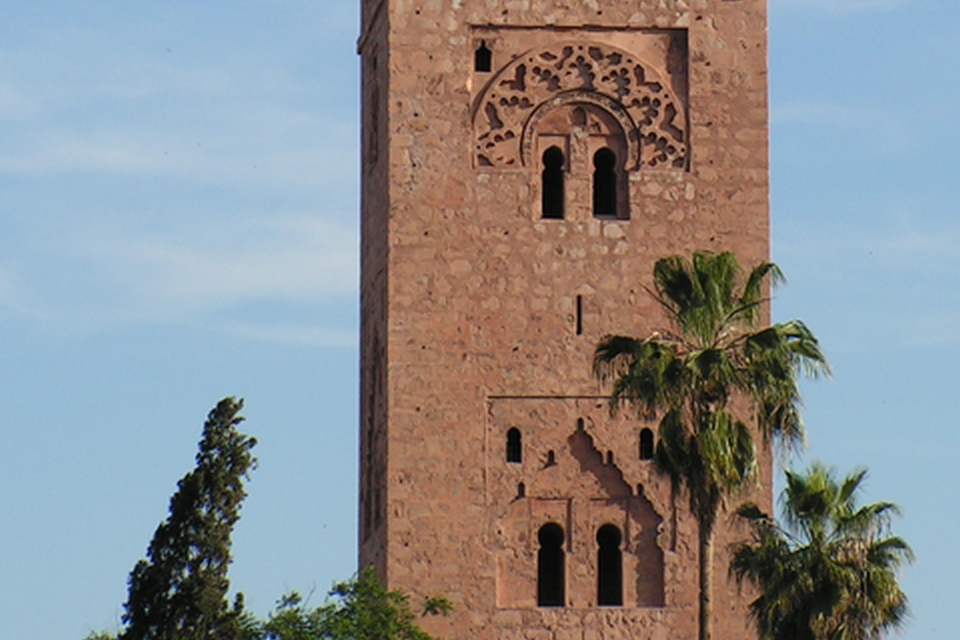 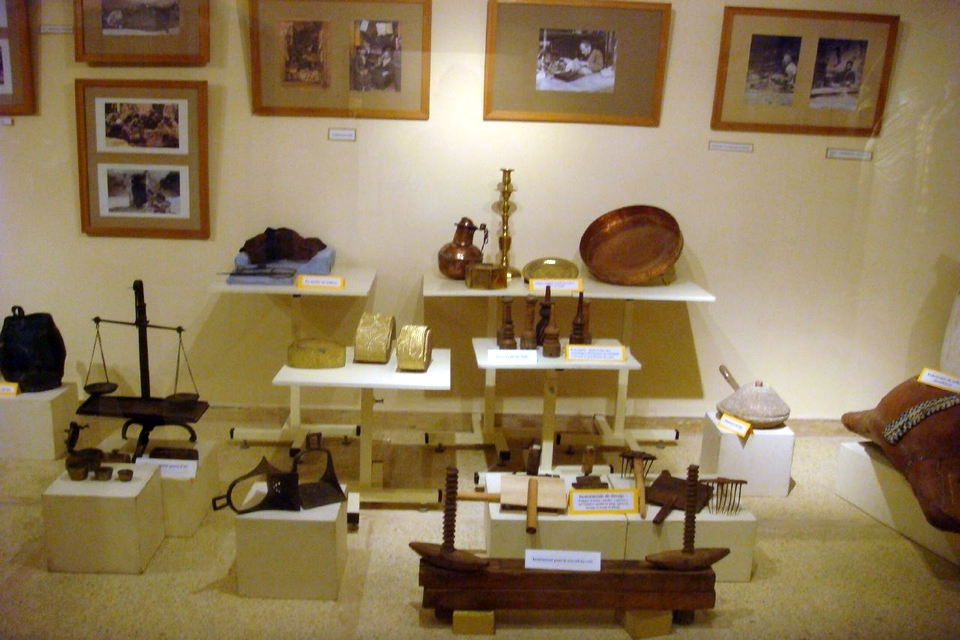 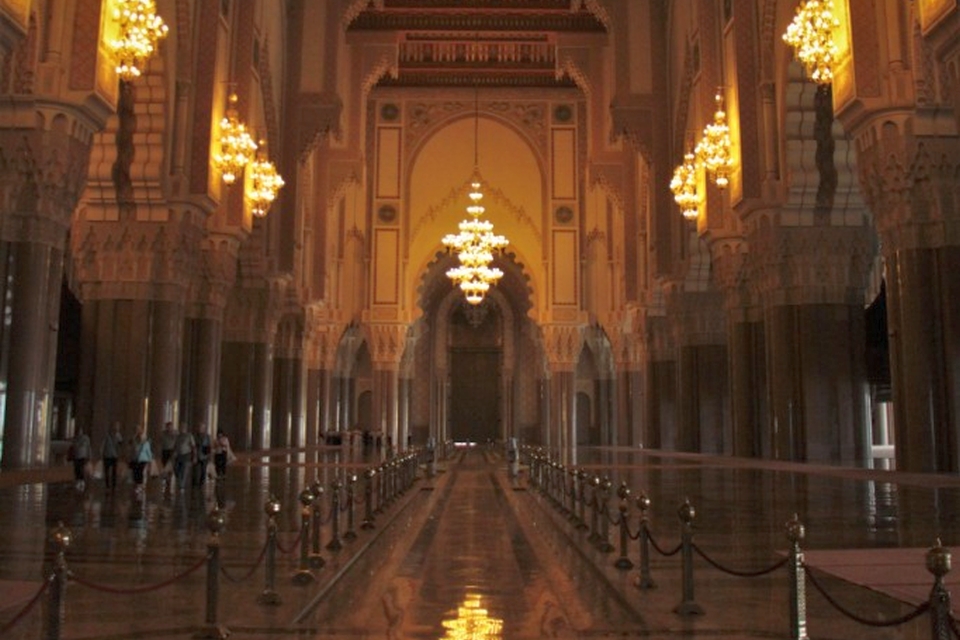 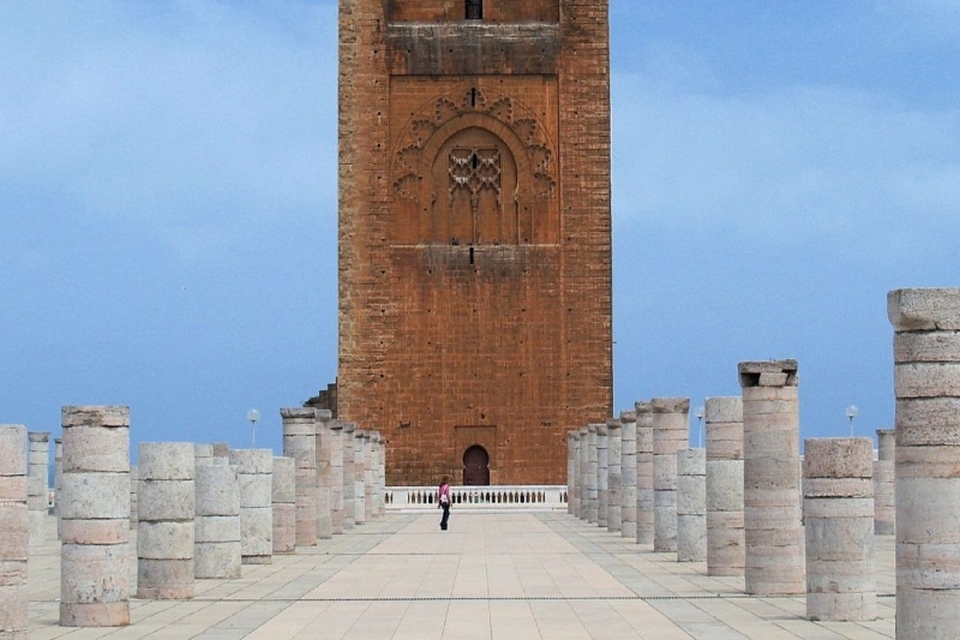 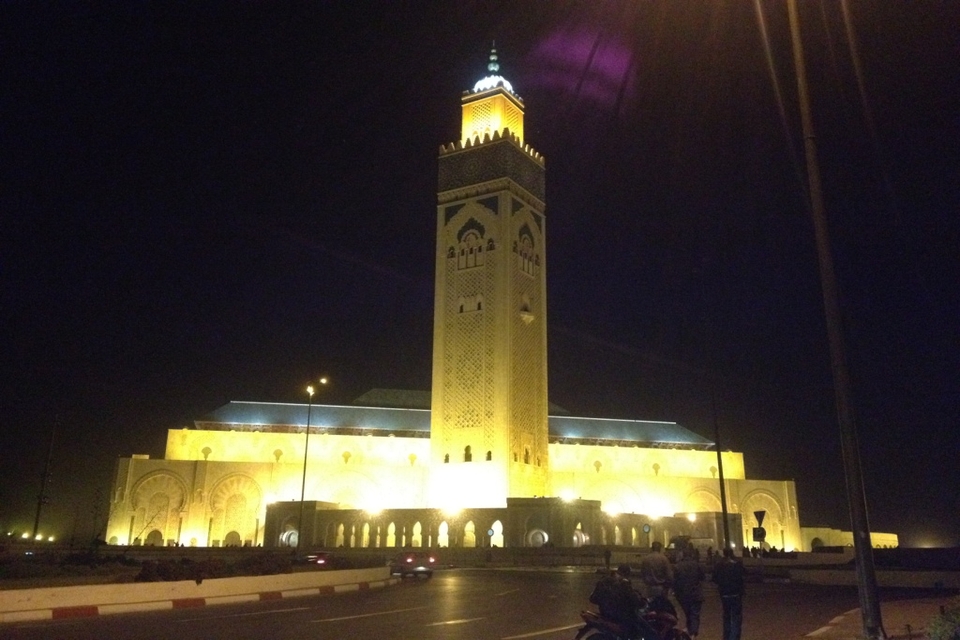 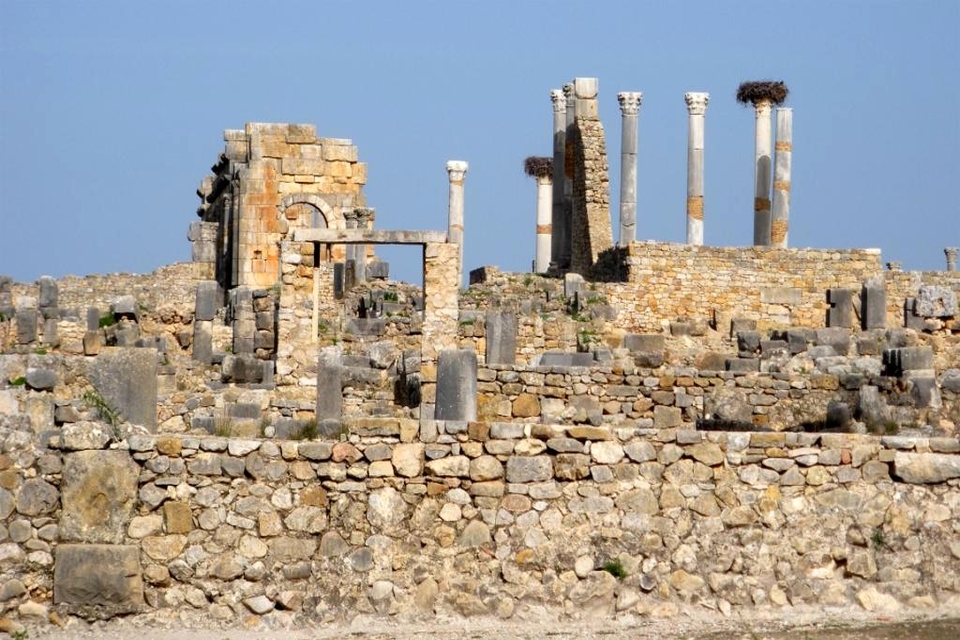 Findings in Museum of the Poste 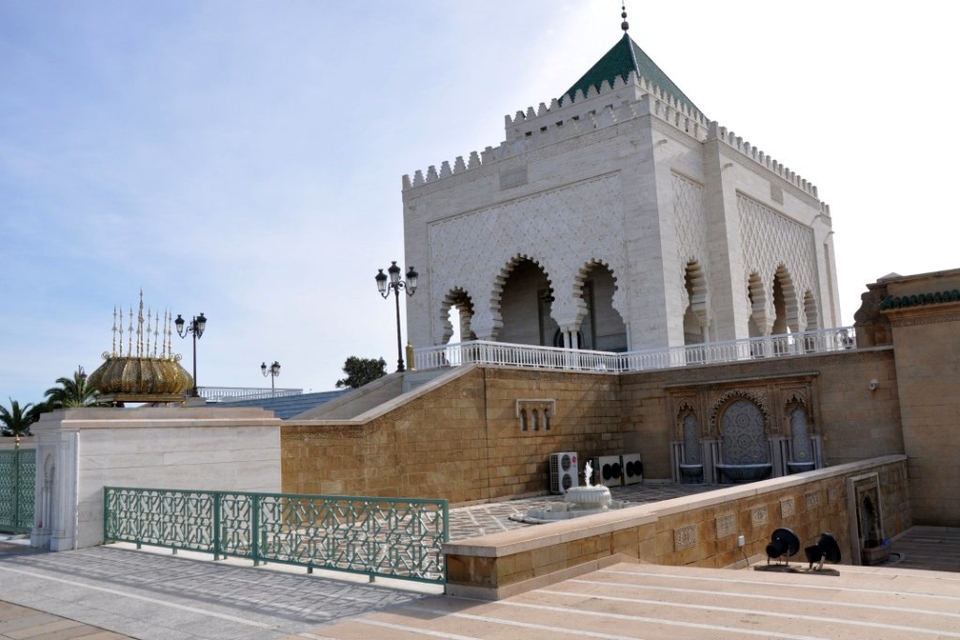 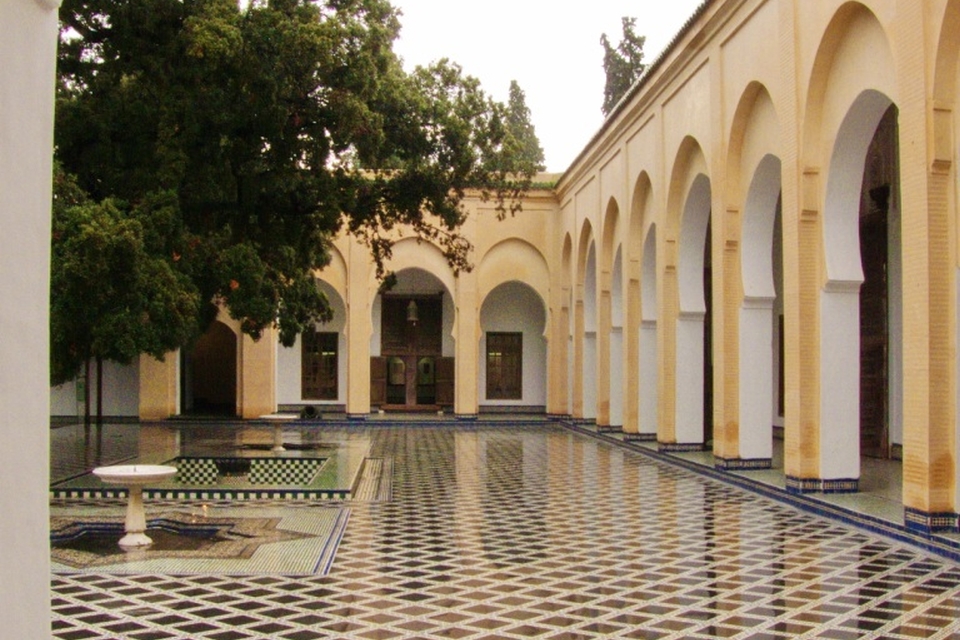 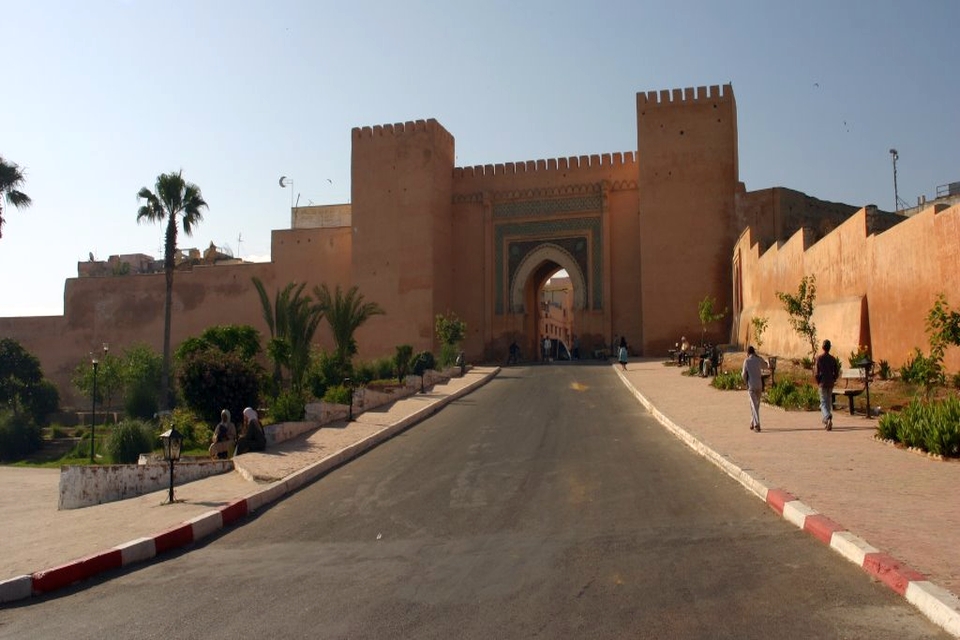 If arrival late in the day the city tour will take place, the next morning

This ends your Morocco travel experience.