Hills and Wildlife of Uttarakhand

Hills and Wildlife of Uttarakhand 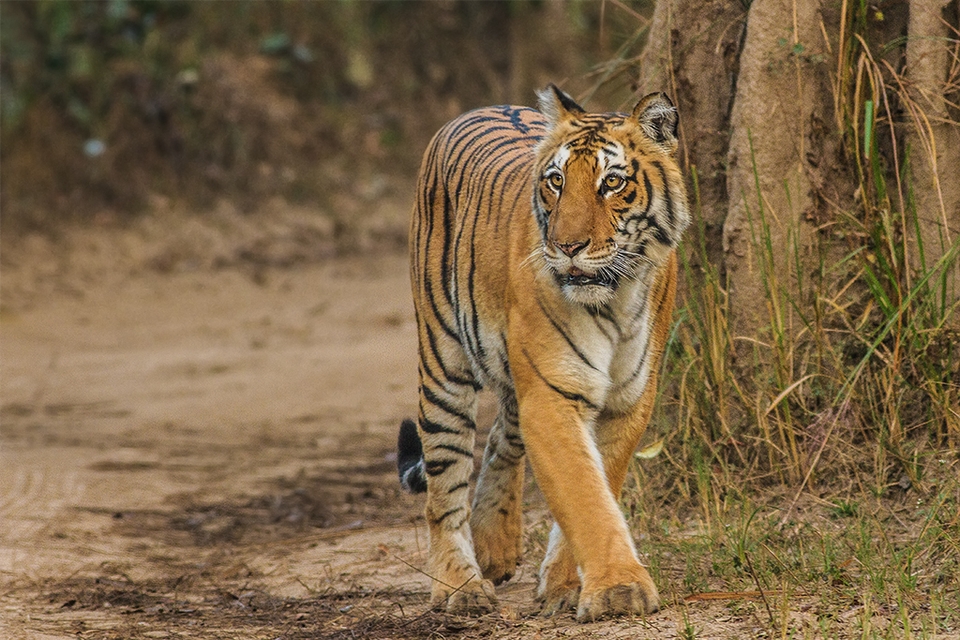 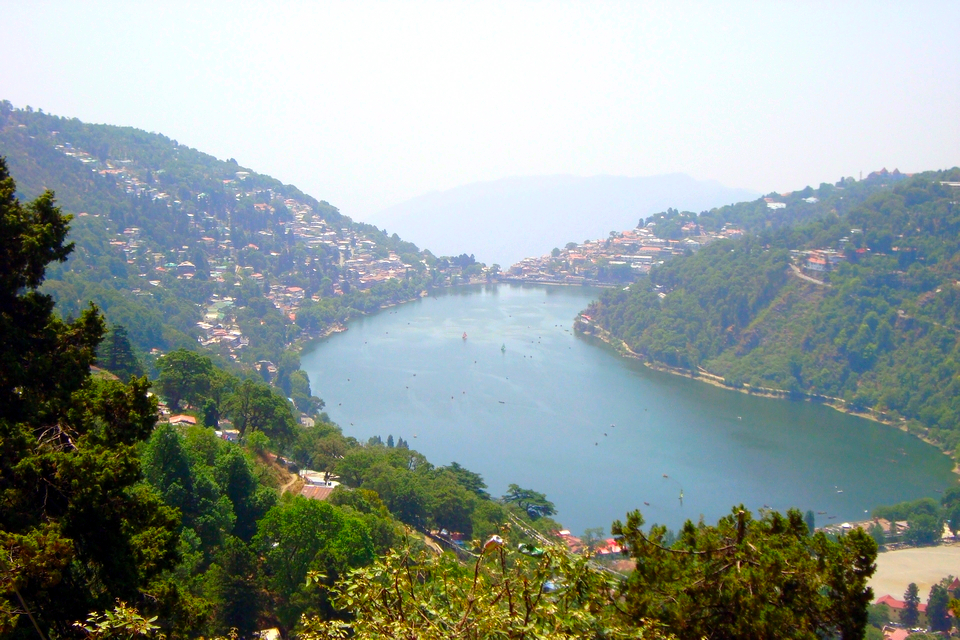 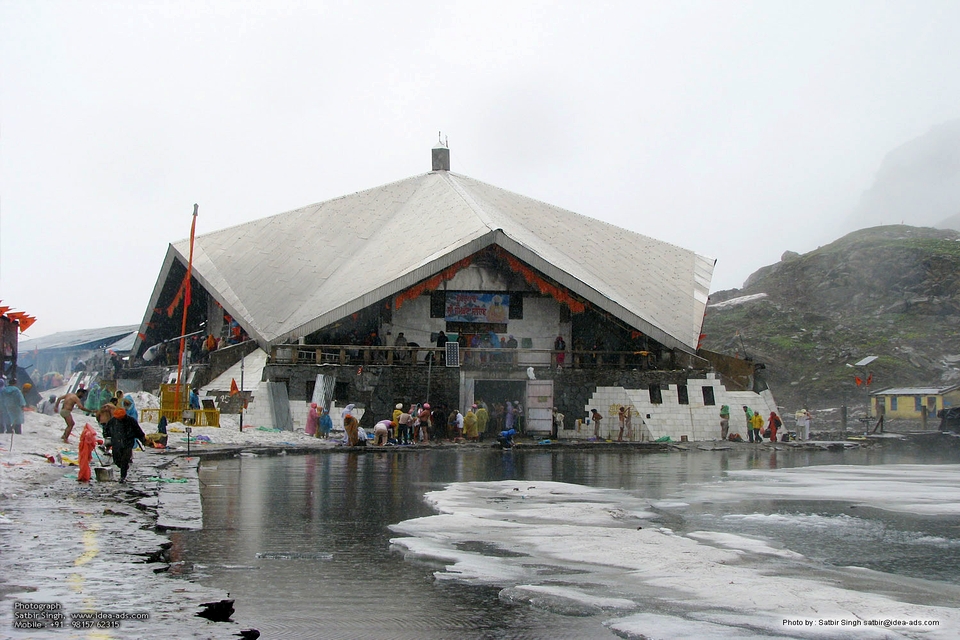 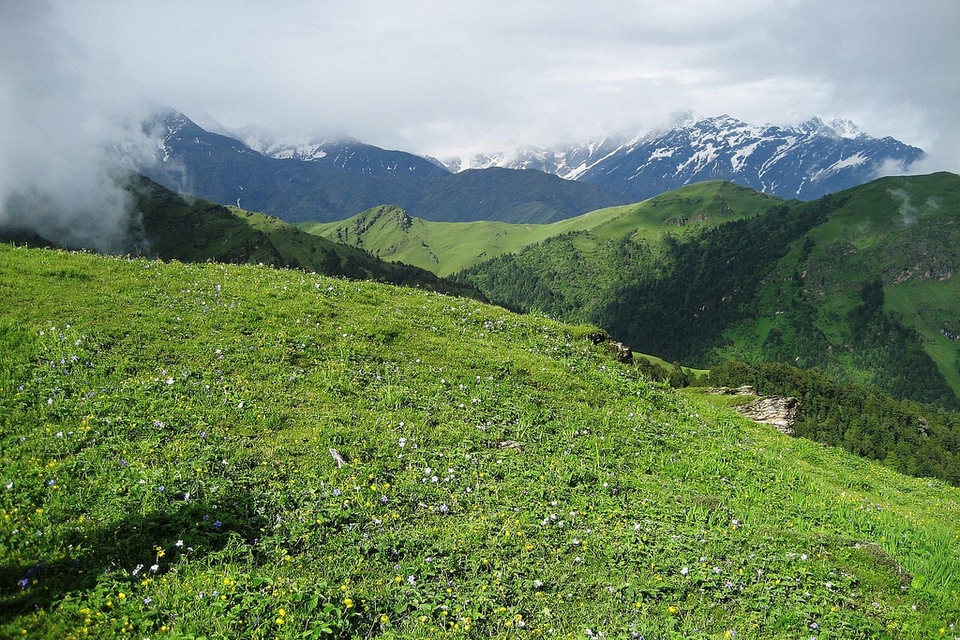 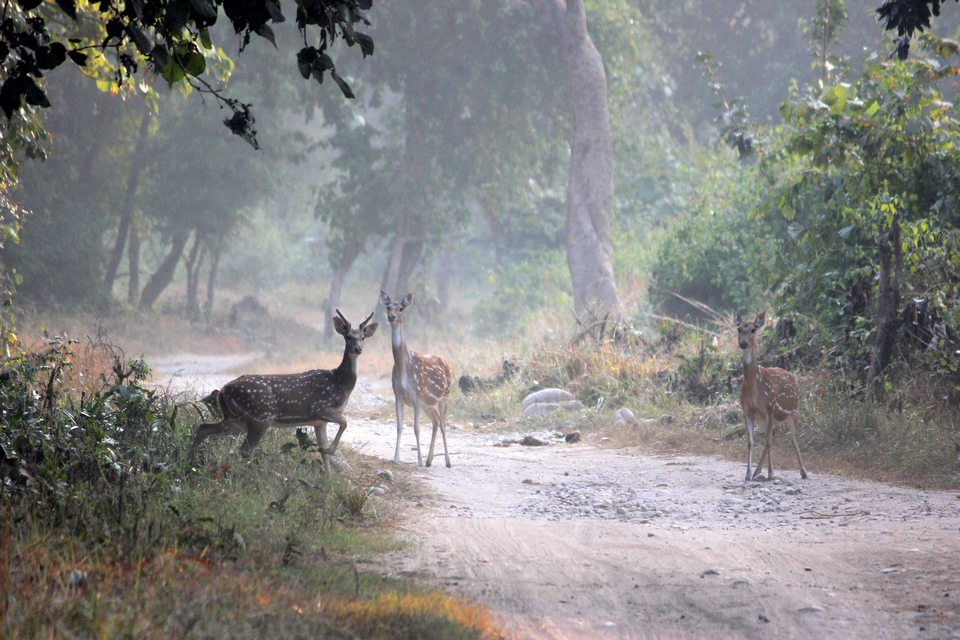 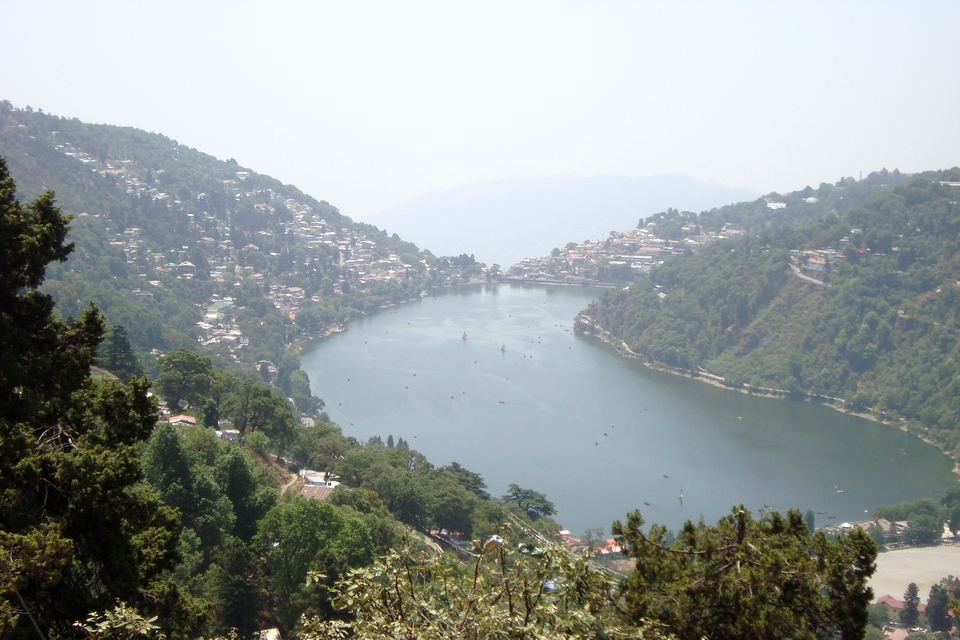 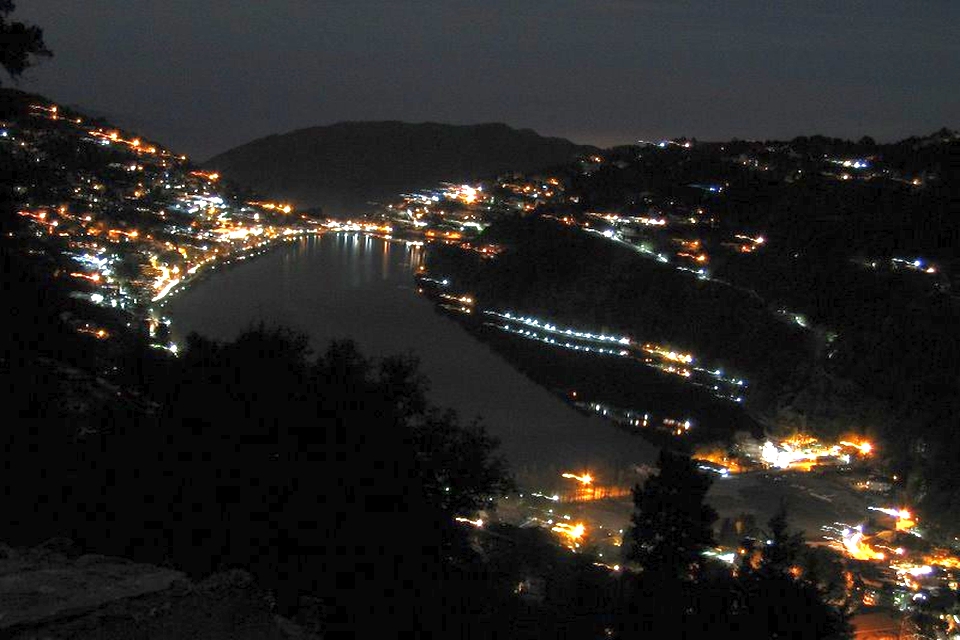 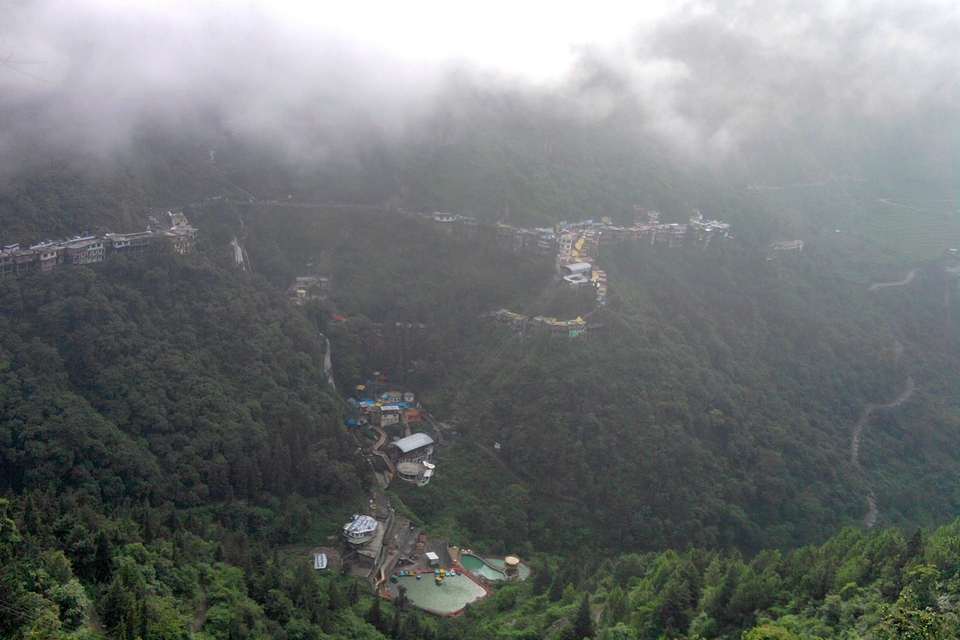 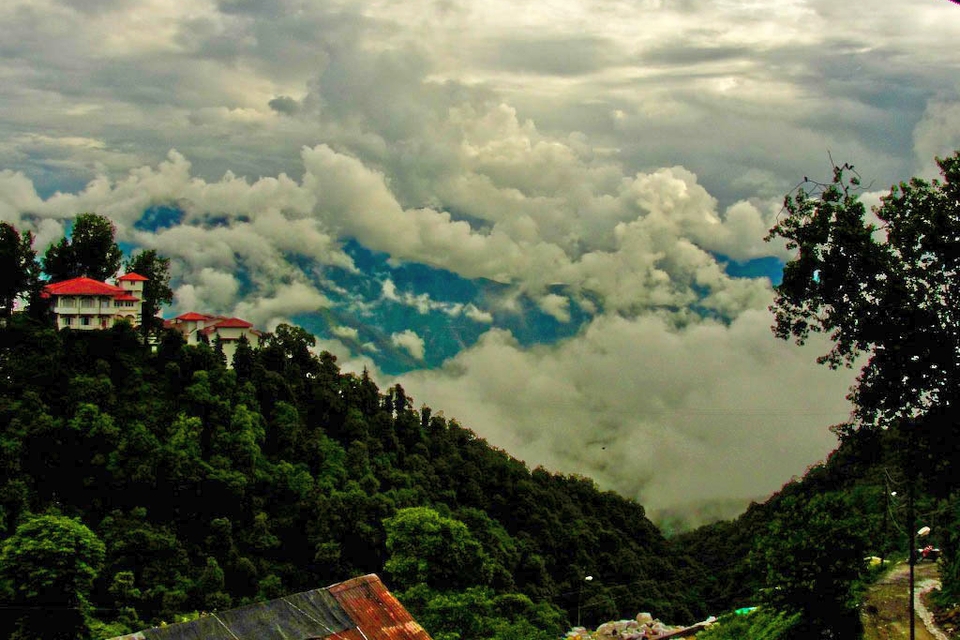 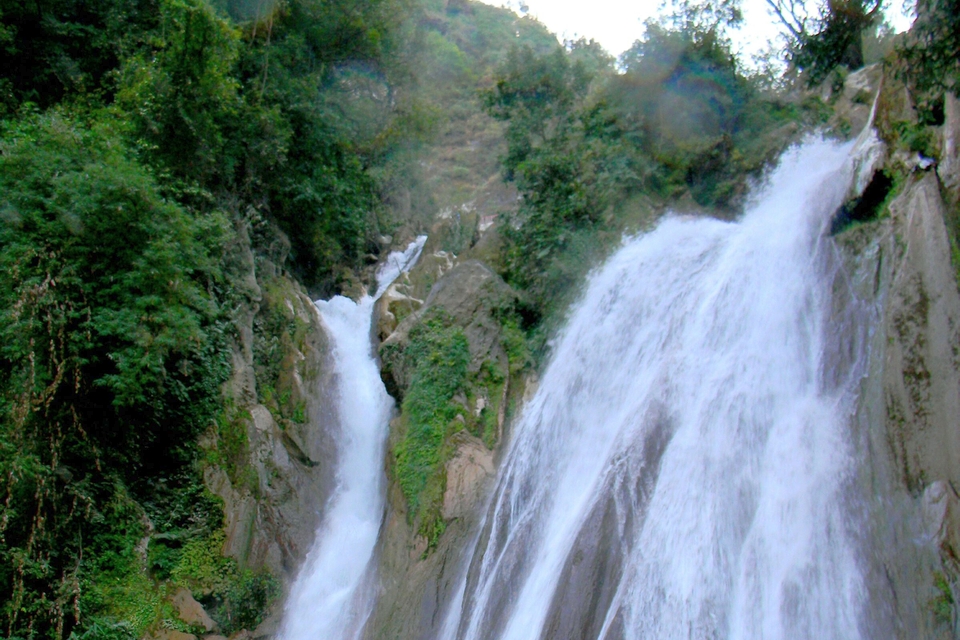 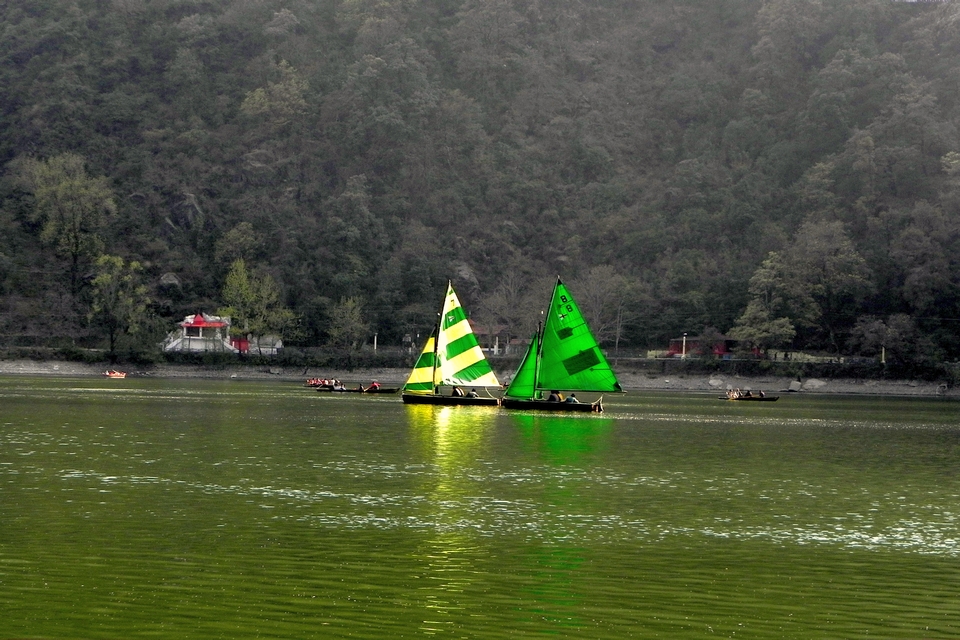 Meet our representative upon arrival in Delhi and proceed to Nainital – This was a popular summer vacation resort for the British. In 1817, the commissioner of Kumaon, G.W. Traill was the first European to visit the place. However, he did not mention about the place among his folks in order to retain the religious sanctity of the place. Upon arrival, check-in at the hotel for dinner and overnight stay.

After breakfast, enjoy sightseeing tour covering Tiffin top and Land’s End. Both offers excellent views of neighboring hills and green valley with rural houses. Later, trek for 6 kms or hire a pony to reach at the highest point called Cheena/Naina peak, which offers snow clad peaks of the Himalayan range, bird eye view of Naini Lake and Nainital town. In evening, enjoy a boat-ride in Naini Lake or take a stroll on adjacent Mall road. Spend evening at leisure, followed by dinner and overnight stay at the hotel.

After breakfast, proceed to Corbett National Park – formerly Hailey National Park, is the oldest national park in India which came into existence in 1936, lies on the foothills of Himalayas, to protect the endangered species of Royal Bengal Tiger. Corbett is a home to densest tiger population in the world which guarantees the glimpses of the elusive big cat in its premises. It is a vast Eco-Sphere that is blessed with the plethora of wildlife where you can enjoy several activities like jungle safaris, trekking, bird watching, elephants ride and much more. Upon arrival, spend rest of the evening at leisure. Dinner and overnight stay in Corbett.

Early morning and afternoon game drive to the national park. Other residents of the park include four kinds of Deer, Wild Boar and some lesser-known animals. Leopards are mostly found in the hilly areas of the Corbett Park. Some nocturnal cats found here are the Leopard Cat, Jungle Cat and Fishing Cat. Sloth Bear is found in the lower regions of the park while the Himalayan Black Bear is seen in the higher hills only. The Dole or Wild Dog, though they can be seen in the southern areas of the park along with the Jackal. Some of the smaller residents of the park are Himalayan Palm Civet, Indian Gray Mongoose, Common Otter, Black Naped Hare and Porcupine. Elephants are among one of the main attractions of Jim Corbett Park. Dinner and overnight stay in Corbett

After breakfast, drive to Mussoorie – established by the British in 1823, Mussoorie became hugely popular with the Raj set. The influence of that era linger on in the architecture of the churches, libraries, hotels and summer palaces, also on adjacent town Landour. Upon arrival, check-in at hotel for dinner and overnight stay in Mussoorie.

After breakfast, enjoy full day sightseeing tour starting with Gun Hill, which is the 2nd highest peak of Mussoorie and can be reached by ropeway too. It offers beautiful panoramic view of snow-capped Himalayan ranges and Doon valley. Later, visit the park estate of Sir George Everest – Mt. Everest was named after him. The place provides excellent view of surrounding valleys and peaks. In evening, stroll down on Mall road – structure of the road will take you back to the colonial period of British. Along with restaurants, hotels and shops, there is a 100 year old Methodist church too. Dinner and overnight stay in Mussoorie.

After breakfast, you will be transferred to Delhi airport for return flight back home.